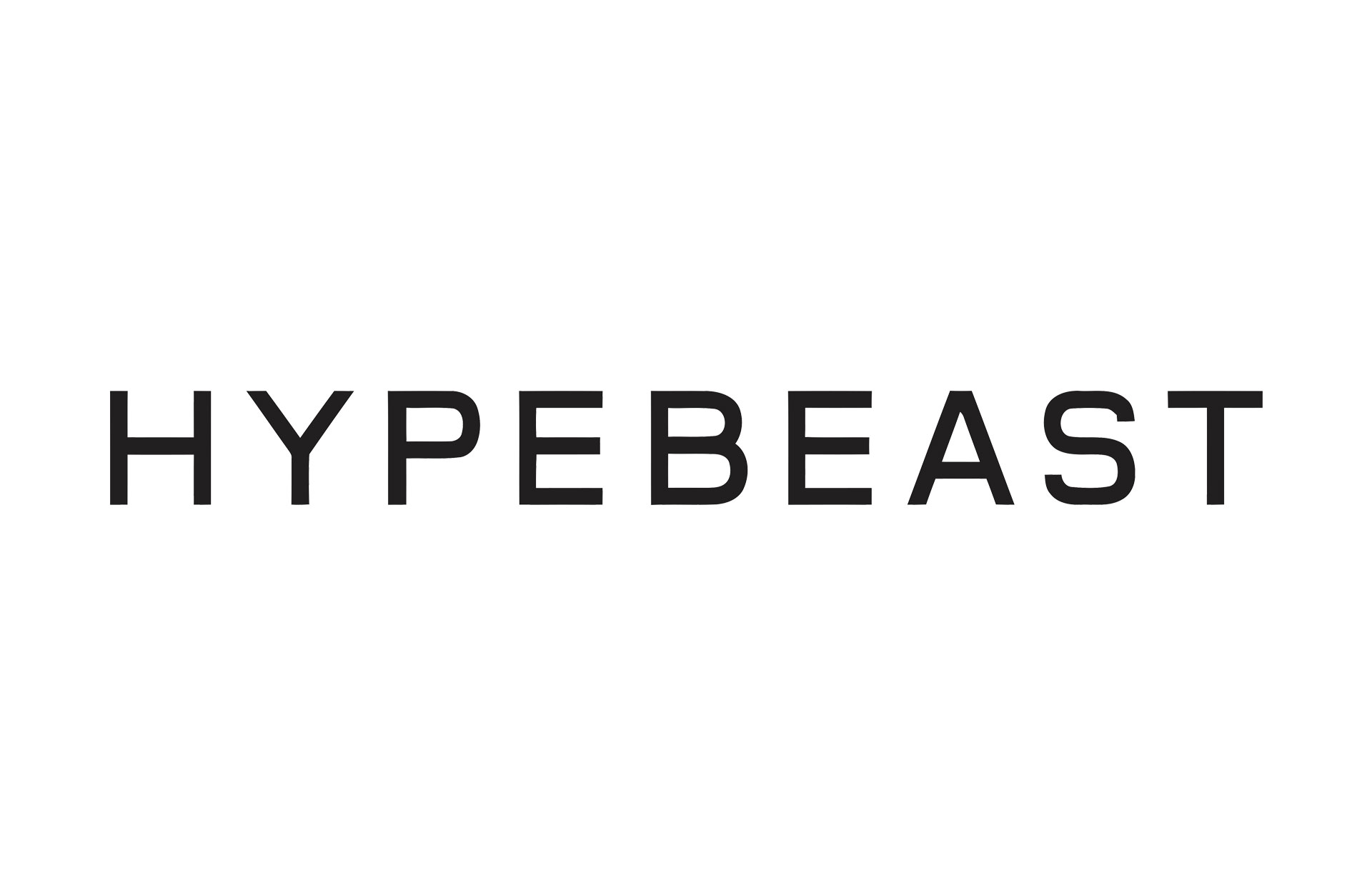 On November 6, the French label LEANDRE LEROUGE presented itself to the general public through its first exhibition “COSTUME SPATIAL” at the Cox Gallery in Bordeaux. Relive in pictures this evening at the crossroads of the arts where, in particular, animated paintings in augmented reality were unveiled.

Discovering LEANDRE LEROUGE
For nearly three years, the LEANDRE LEROUGE team has been working behind the scenes to develop its identity from an undisclosed space in Bordeaux. Between high-end ready-to-wear, works of art or decorative objects, the label is not limited to a single product but wishes to develop its aesthetic through a multitude of canvases, each finding its place in the universe of the brand. Worn by Monsieur Leandre, designer of the label, LEANDRE LEROUGE is inspired by Parisian elegance and the daring of Los Angeles. Values ​​summed up by the brand's motto “Sophisticated design tested with arrogance and courtesy”.

After months of work, the French label was finally unveiled at the “COSTUME SPATIAL” exhibition where the paintings of LEANDRE LEROUGE were displayed alongside other objects imagined by the label.

“SPATIAL COSTUME”: Between dance, music and works of art.

Within the sublime Galerie Cox in Bordeaux, located in the heart of the Grands Hommes district, the city's “chic” center, the LEANDRE LEROUGE team welcomed hundreds of visitors on November 6, curious to discover this event. teased for several days through a poster campaign as well as on social networks. The artist Killason and the mayor of Bordeaux Nicolas Florian were even present to support the creative youth of Bordeaux.

When the gallery doors opened, the first curious were able to discover a sober and elegant space, between white walls and wooden floors, where the paintings of the exhibition were enthroned alongside a skateboard or an interior fragrance. imagined by the brand. A space demarcated on the floor by white tape hosted a dancer, a pianist and a DJ gathered for a haunting performance that continued throughout the evening. A light and friendly atmosphere, underlined by a vast buffet, invited visitors to take the time to stroll through the gallery, a glass of wine (obviously Bordeaux) in hand.

The guests were thus able to discover a dozen paintings through which the "SPACE COSTUME" was staged, a character without an identity who rather represents an idea, a dream to go further. The works retraced this protagonist’s journey around the world, from Hollywood to a hot air balloon ride to the launch of a rocket.

Tables animated in augmented reality.
At the entrance to the gallery, LEANDRE LEROUGE invited visitors to download a dedicated application on their smartphone in order to interact with the paintings in the exhibition. Once opened and pointed at the different works, the app allowed guests to give a new dimension to the paintings that came to life thanks to augmented reality. The take-off of the rocket, a dolphin plunging into the water to give way to the appearance of the sun or dozens of postcards retracing the journey of the "SPACE SUIT" then appeared through the visitors' smartphones. A fun way to discover even more the world of LEANDRE LEROUGE.

Relive through this article the exhibition “COSTUME SPATIAL” by LEANDRE LEROUGE which should continue to present its creations in the coming months and in particular a ready-to-wear line. 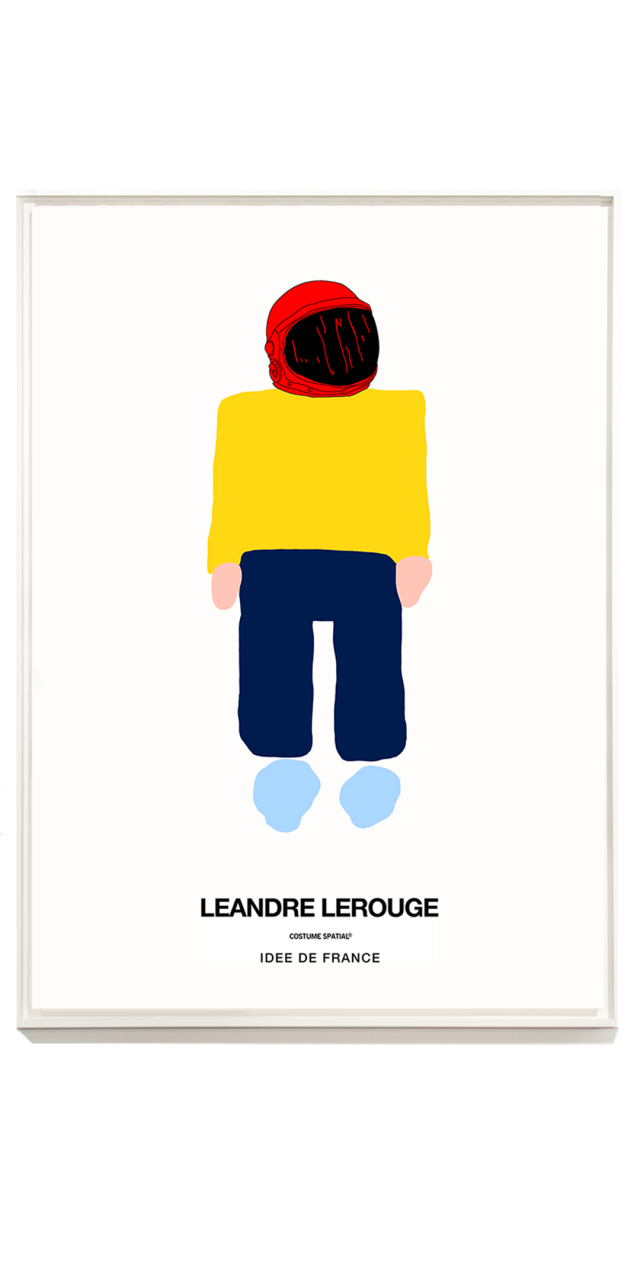 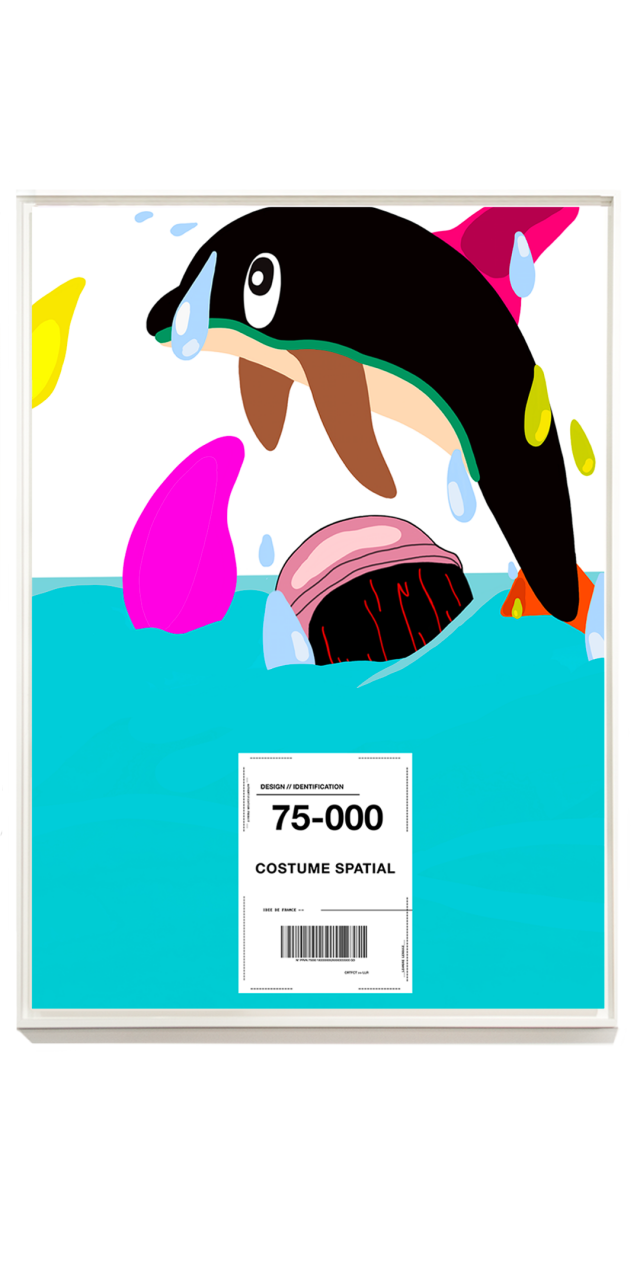 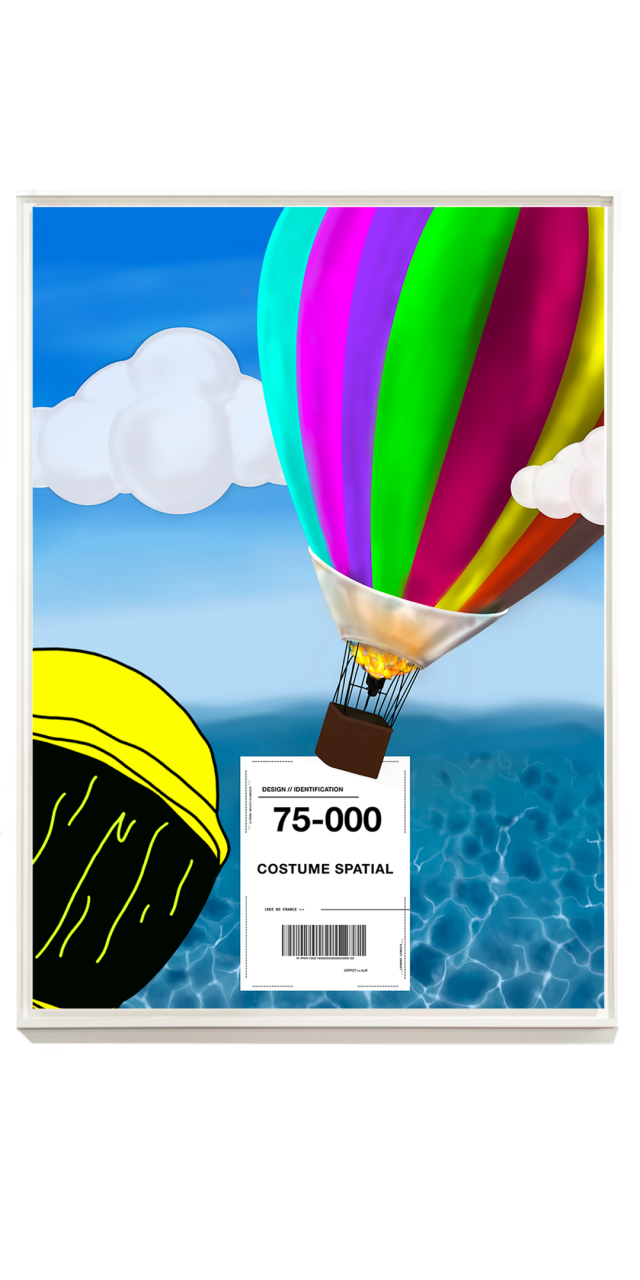 Save products on your wishlist to buy them later or share with your friends.

No account? Create one here
Product added to wishlist

Leandre Lerouge uses cookies to improve
your shopping experience. If you continue to use
our services, we assume that you accept
the use of these cookies. Get more information
about cookies and

how you can refuse them.